are pleased to invite you to the presentation of the book

artists histories places in ltaly in the 2000s

Featuring Alessandra Mammì in conversation with the authors

coloc is the proposition for a dialogical project which takes the form of an artistic cohabitation in a given space. Artists are invited to share a space of creation. The notion of space is each time redefined and it can either be a physical space or a real or imaginary situation.
For coloc #3 the commun ground for the dialogue is a given situation/instrument/scenario, freely inspired to the telephone game. The game is taken as a pretext for experiment different ways of making and unmaking open transmissions.
coloc is born from a dialogue between Francesca Chiacchio and Michela Sacchetto.

At the moment I am doing a residency in Seoul and the Open Studio show just started.
Greetings from Seoul,

The land across the blind

Galeri Manâ and curatorial duo Francesco Urbano Ragazzi participate to the national mourning that has so deeply stricken the Turkish people and express their intense solidarity, therefore the opening of the exhibition Hera Büyüktaşçıyan -The land across the blind will be held with no official celebration on Tuesday May 20.

Galeri Manâ is pleased to announce Hera Buyuktasciyan’s first solo exhibition at the gallery, ”The land across the blind” between the dates 20 May – 28 June 2014. Taking the relationship between sea and land as a metaphor, the exhibition explores the potential “to see beyond the visible”, understood in art historical and anthropological terms.

The exhibition takes its title from the prophecy of the oracle of Delphi that Byzas of Megara followed in his quest to found the new city of Byzance. Building on the speculative movement of the prophecy that defines a piece of land by its position “across the blind” and a promise to be seen, Buyuktasciyan’s drawings and installations explore the relationship between the visible and the invisible, evoking a movement on the axis of presence and absence. Beyond the static and retinal understanding of vision, they stretch out towards movement in space and time on one hand, and cognitive processes such as contemplation and remembrance on the other. In Buyuktasciyan’s installations, architectural structures such as balconies and docks point to a transitional space between inside and outside, the past and the present time, the submarine realm and the surface of the land. Taking sea navigation and the relationship between land and sea as metaphors, the exhibition delves into traces beyond the visible surface of things, the sediments of passing time, and the topographic and historical depths of its location, Karakoy and Galata.

An artist book will be published at the occasion of this exhibition, focusing on Buyuktasciyan’s creative process. A conversation between Hera Buyuktasciyan, curatorial duo Francesco Urbano Ragazzi and Asli Seven, who have contributed to the publication, will be held at Galeri Mana on Tuesday, 20 May 2014 at 5pm.

Hera Buyuktasciyan uses metaphors from local myths, historic and iconographic elements, opens a new narrative scope for the ‘other’ in her works and combines it with concepts of absence and invisibility to compose an imaginary connection through identity, memory, space and time.

Born in 1984 in Turkey, Hera Buyuktasciyan lives and works in İstanbul.

Galeri Manâ, located in the Tophane district of Istanbul, is a converted wheat mill that dates to the 19th century. Founded by Mehves Ariburnu in 2011, the gallery seeks to establish an inclusive and interdisciplinary dialogue through its artistic program, special events and publications. Galeri Manâ works with artists who stand on the edges of contemporary artistic practice by investigating the boundaries of their mediums and expanding their conceptual reach.

The project will be presented in occasion of two solo exhibitions : 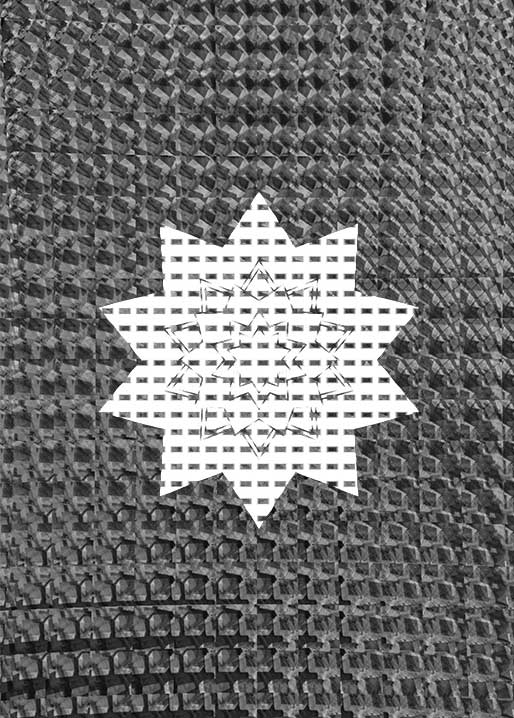